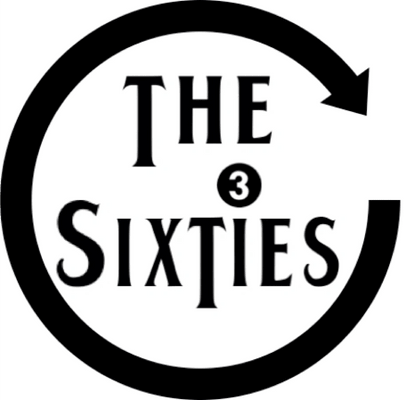 Authentic Sounds of the Sixties

In tribute to the iconic era, The 3 Sixties is a five piece R&B / soul group authentically recreating the sounds & style of the Swinging Sixties.  Delivering high quality performances, the group's attention to detail and musicianship takes the audience on a journey through the decade that brought us The British Invasion, Beatlemania, Mods & Rockers & the Psychedelic ”summer of love” amongst many others.

The 3 Sixties show provides the opportunity to take a nostalgic trip down memory lane to a time when teenagers listened to the latest hits from both sides of the pond on the cafe jukebox or a basic record player/radiogram. The performance recreates a time when a nightly dose of Radio Luxembourg or Alan Freeman's BBC programme Pick of the Pops on a Sunday was at the heart of Pop culture, while Ready Steady Go and Top Of The Pops provided a medium of musical escapism never seen before.